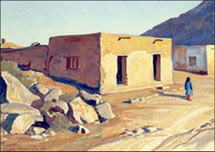 The film is an Official Selection of the PALM SPRINGS INTERNATIONAL FILM FESTIVAL,and will screen Fri., Jan.9,2009 @ 12pm and Sat. Jan.10th @ 1pm.
The screenings will take place in the ANNENBERG THEATER, in the The Palm Springs Art Museum, 101 Museum Drive, Palm Springs, Ca.92262
John Dixon, son of Maynard Dixon and Dorothea Lange, will join me in a Q&A after the screening, and then we will lead an informal tour of the exhibit, Space Silence Spirit / Maynard Dixon's West: The Hays Collection.
Tickets may be purchased at the PSIFF website:http://www.psfilmfest.org/
Museum admission is included with your film ticket for this special event!
Posted by Jayne McKay at 1:56 PM 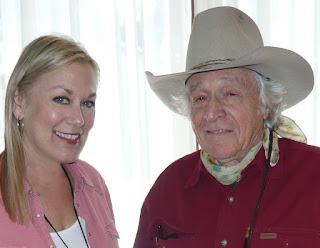 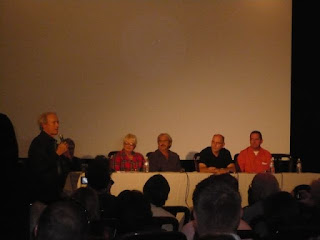 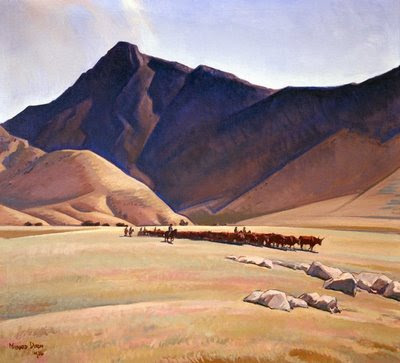