Announcing a new documentary in production! 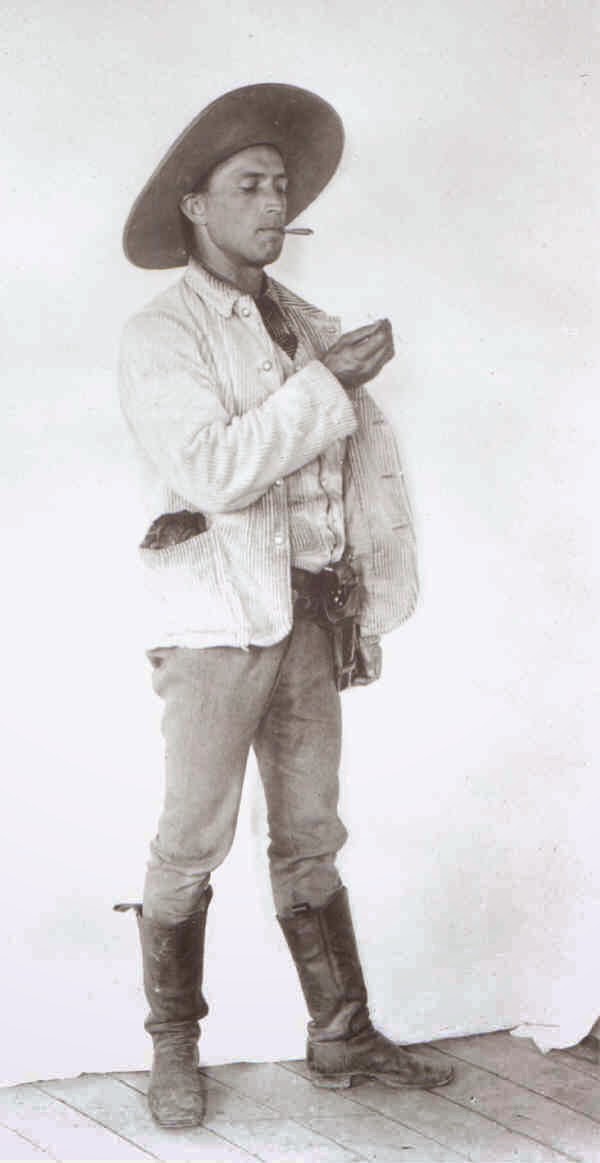 It seems a good time to reveal more about what I've been working on, it's a feature-length documentary currently entitled, A Tramp Across the Continent- Charles Lummis Discovers America. This story is rich with adventure and the history of the developing American Southwest, and we're excited to bring it to life in our documentary!

In 1884, Charles Fletcher Lummis left his home in Ohio and walked to Los Angeles. His observations and  discoveries were published daily in the Los Angeles Times, which created great interest! Upon his arrival, Lummis was offered the job of the first City Editor.

Lummis was eccentric, opinionated and outspoken, but also he was benevolent and sensitive. Such a complex character is fascinating to me as a documentary filmmaker, and I look forward to sharing his story with you. Lummis is best known as a prolific author, editor, and activist on behalf of historic preservation. His photographs and collection of Southwestern art became the foundation for the Southwest Museum, located on a hilltop above his home, El Alisal, which is now the headquarters for the Historical Society of Southern California.

Posted by Jayne McKay at 8:11 PM No comments: