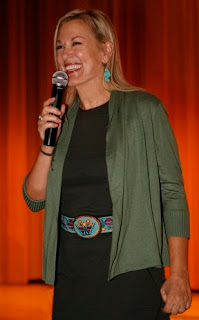 Stay tuned for news about the upcoming 2009 PALM SPRINGS INTERNATIONAL FILM FESTIVAL, where the film will be showcased.
Posted by Jayne McKay at 11:54 AM